RISLA is excited to be part of a new online tool to help families plan and pay for college. The tool — foryounotforprofit.org — will help families more easily navigate the process of planning, saving, and paying for college.

END_OF_DOCUMENT_TOKEN_TO_BE_REPLACED 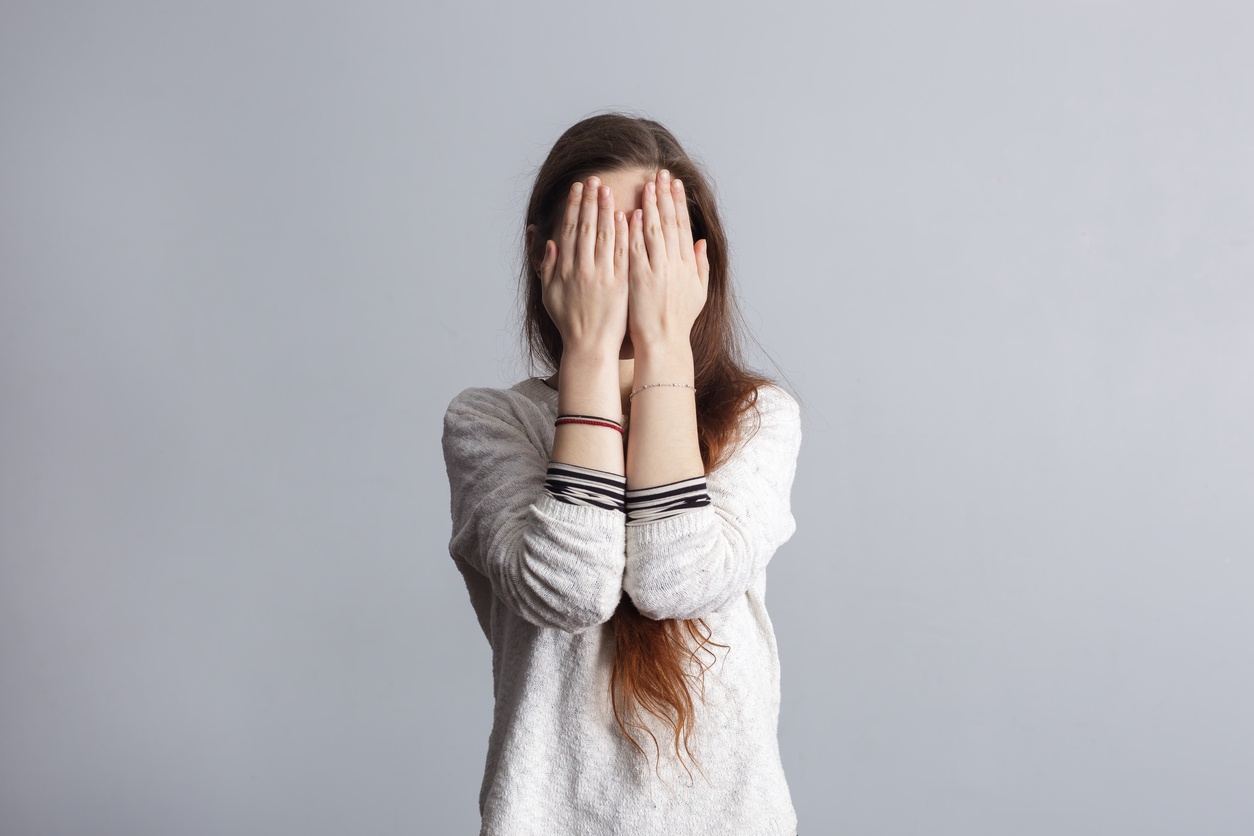 Students and parents beware. What you hear about student loans - from friends, family, or even the media - isn't always true. We have outlined some common student loan myths and the truth behind them.

Myth #1: It doesn't matter how much I borrow - my loans will be forgiven.

According to a survey by LendEDU, more than half of student loan borrowers in the class of 2017 believed that their student loans would be forgiven. But as LendEDU notes, "There simply aren't enough public service and non-profit jobs that would qualify for forgiveness as compared to the jobs that don't qualify" for this to be true.

"What's concerning about this apparent lack of understanding of student loan forgiveness is that borrowers may slack off on making payments or actively trying to pay down their debt if they think it will eventually just be wiped away. This can lead to a higher total loan cost, or even worse, default." according to LendEDU.

Our take? Always be a responsible borrower. Enroll in an income-driven repayment program if it helps to make ends meet or if you are working for a non-profit organization, but don't count on loan forgiveness until you have done your research and submitted an application and are certain you meet the qualifications.

END_OF_DOCUMENT_TOKEN_TO_BE_REPLACED 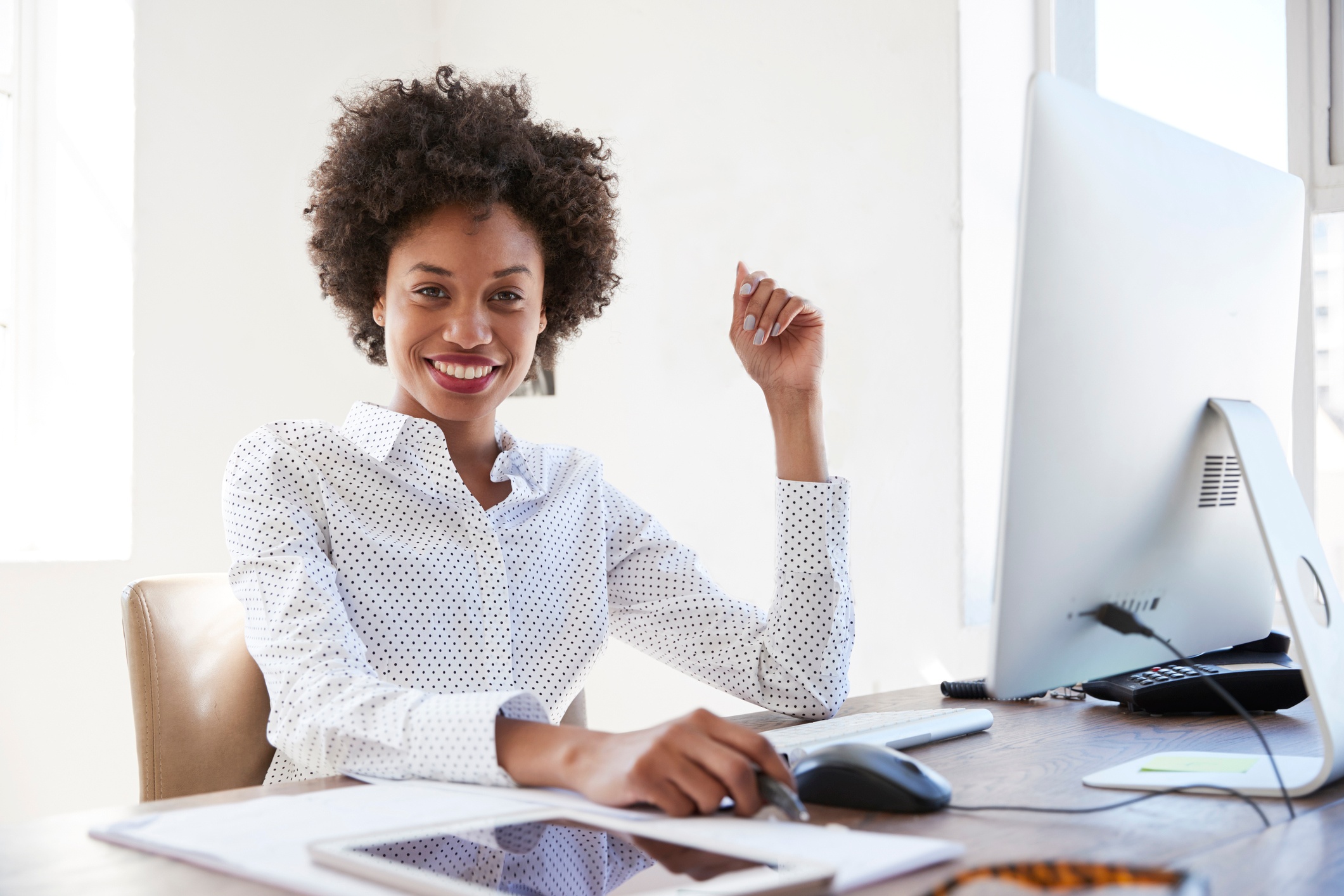 We get tons of questions on a regular basis regarding student loan refinancing. If you have questions, we have answers! If you don't see your question below, feel free to write to us at customerservice@risla.com.

END_OF_DOCUMENT_TOKEN_TO_BE_REPLACED

Dorm Room Design on a Budget 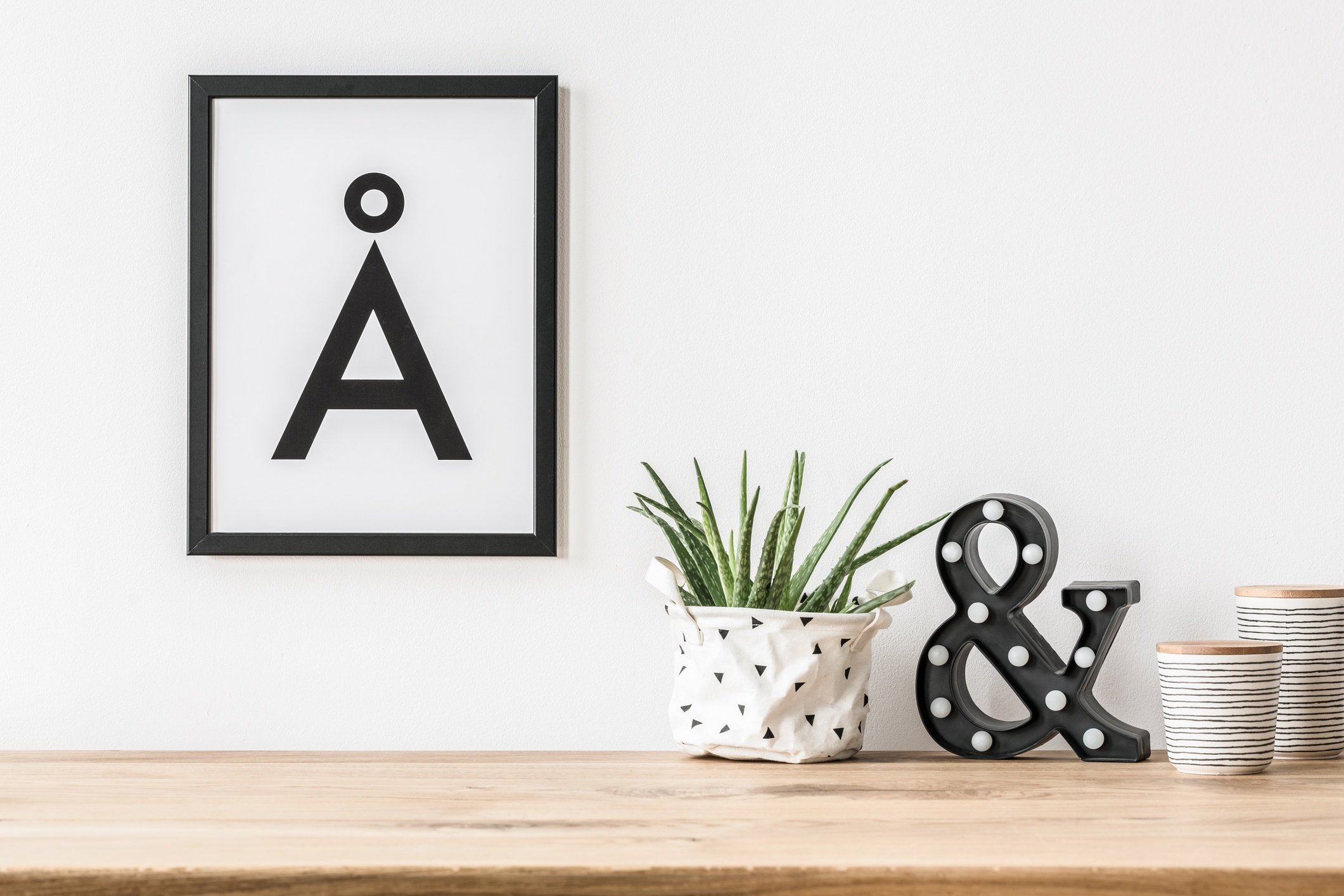 As we get further into the summer, it's time to start thinking about moving into college. For some, it might only be a month away, and for others, it may be more like a month and a half! Regardless of your move in date, you've probably already been coordinating with your roommate(s) how you want to decorate your dorm room. When it comes time to purchase dorm decor, it can leave your wallet feeling a little thin. Lucky for you we've come up with creative ways to design your dorm room on a budget. If you're looking for some design inspo, you have come to the right place!

END_OF_DOCUMENT_TOKEN_TO_BE_REPLACED

Live Like You're in College, Even After You Graduate 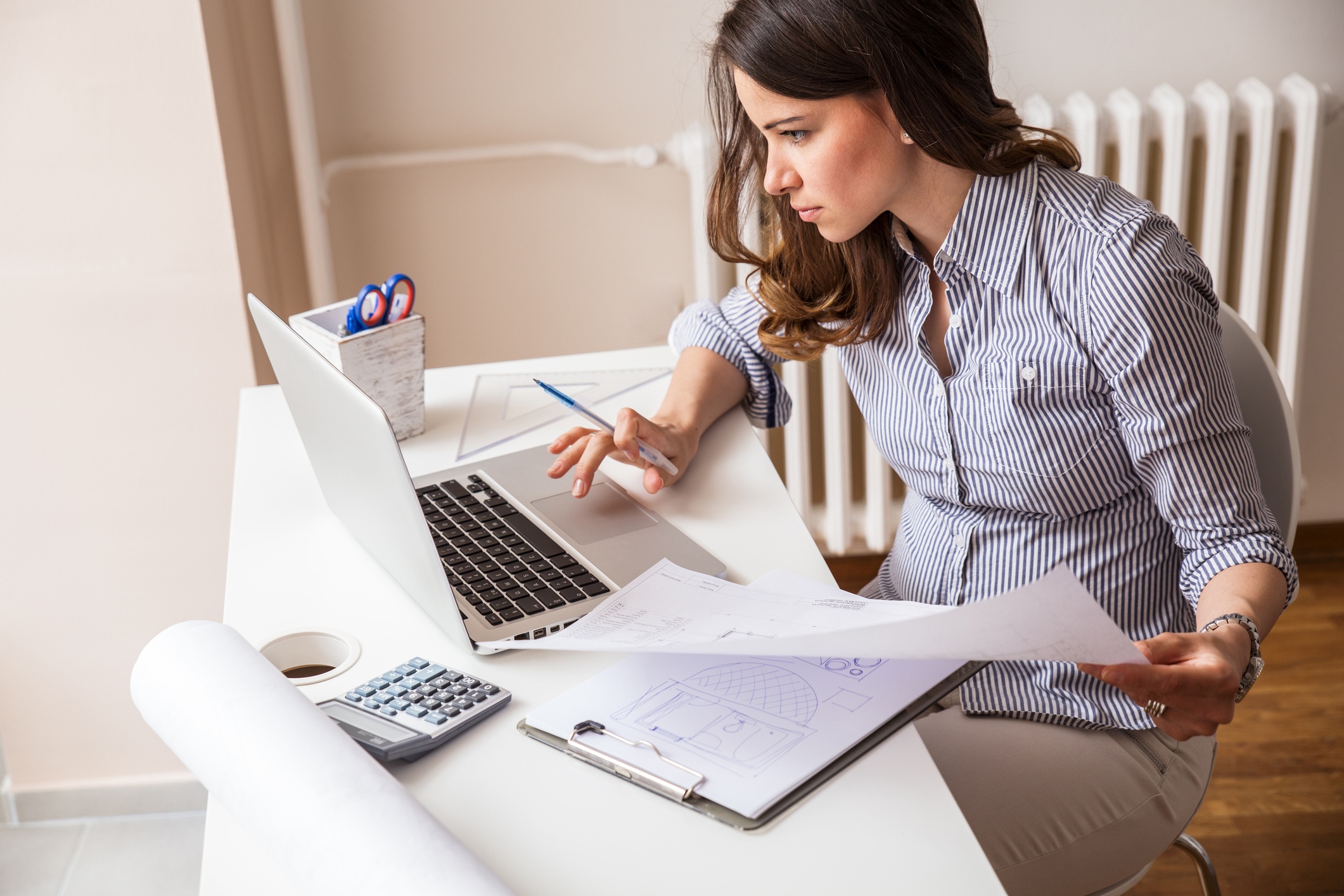 It might not sound appealing to live on a college budget, even after you have graduated. But if you want to repay your student debt quickly, this is the smartest route to take. We get that having a bigger salary is exciting and you probably want to buy things you weren't able to in college. But, we recommend that you continue living like a college student before you start to enjoy life's luxuries and until your debt is repaid. Example: skip out on the fancy dinners and the brand new car and allocate that money towards your student debt. We've gathered some tips and other daily savings tricks to help you stay on track and sail towards debt freedom faster!

END_OF_DOCUMENT_TOKEN_TO_BE_REPLACED 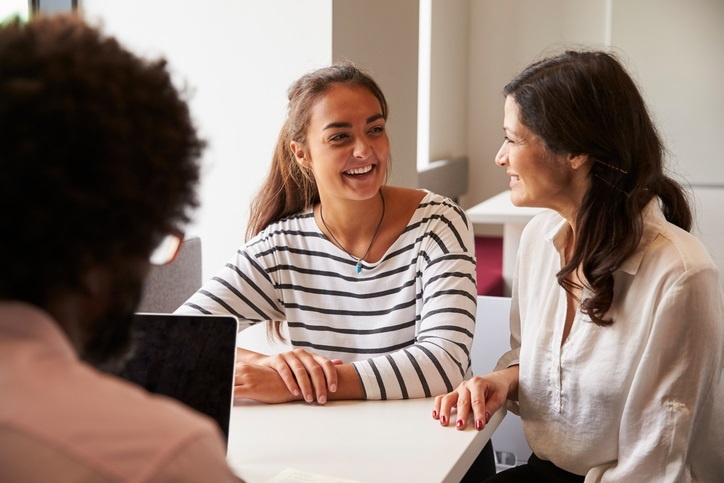 Summertime is finally here and the beach is most definitely calling your name, but it doesn't mean that you should slack off when it comes to college planning. Sure, use this time to relax and spend time with family and friends. But also use your recess from school to get ahead with planning for college. There are some things you should continue to think about and do as  your senior year quickly approaches. Here's our short list to keep you on track this July!