Well, it’s been a crazy couple of months. The wildest election season in recent history and now, the thing that weighs on the minds of all Americans, and particularly those with major financial commitments to look forward to: what’s next?

If you’re talking about financing a college education, the short answer is this: student loan interest rates are likely to increase. We’ve broken down the anticipated interest rate hikes, and perhaps more importantly, we’ve provided some tips to minimize the impact on your wallet. 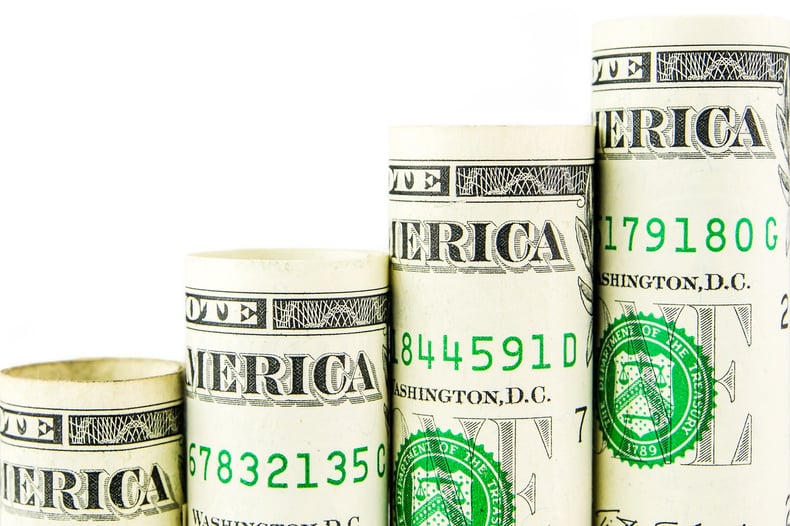 So, where do these rates come from?

Federal student loan interest rates are set by congress. It’s actually a pretty fascinating system – a formula determines the rates, based on treasury note yields. Existing loans are safe, as long as they have a fixed interest rate – those won’t change regardless of 10-year treasury yields. Anything you’ve already borrowed, with a fixed rate, will remain right where it is. But here’s what will change.

We’ve closed out the whirlwind that was 2016! In the new year, change is afoot. But the markets will adjust, the interest rate changes will take effect with minimal fanfare, and students will continue to borrow towards a better future. Stay current, stay on top of refinancing and repayment options that can benefit you significantly in the long term, and don’t be afraid to ask questions!