What is the right college major for you?

It’s the most oft-discussed variable in the life of a college student, so it’s best to get right to it – what’s your major?

What is a major?

Your major is your focus of study. It doesn’t mean that you can’t take other courses, but it does mean that you’ll spend a significant amount of time on subjects required for your major. If, for instance, you chose Biology as a major, you can take (and will likely be required to take!) courses in Chemistry, English, Math, and even outliers like Public Speaking or CIS. But even with those other requirements and electives, much of your time will be spent on Bio coursework. 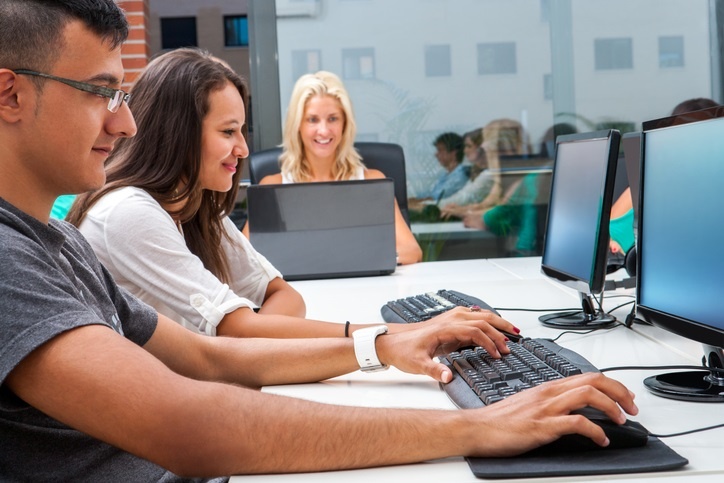 Why does a major matter?

Your major doesn’t guarantee your future. But it does set you on a track to qualify for specific jobs, which is why it’s an important decision. If you intend to enter a career that requires a professional or advanced degree, you may need to earn certain prerequisites as an undergraduate in order to be accepted into a grad school program in your choice of study.

When do I have to declare?

Choosing a major, (also called “declaring”) is typically done during your sophomore year of school, but each school is different. At some Universities, you’re required to declare certain majors before admission. Engineering, physical therapy, and nursing are all examples of programs that begin during the first semester and therefore require early declaration.

So how do I choose?

There’s a lot to think about!

Can I change my mind later?

The short answer is: absolutely. More than half of all college students change majors at least once. If you’re on the fence, think about knocking out those Gen Ed requirements first, so that you aren’t thirty credits deep into that Russian language degree track before you figure out that you really want to study Art History. Remember that changing majors may add time to your total educational commitment, which also costs money.

What about minors and double majors?

A double major requires significantly more work, because you’re compounding your requirements. That also means less time for activities and electives. But if you’re certain that you want to develop expertise in two subjects, by all means pursue a double major! Remember that it will be much easier to fulfill your academic requirements if the majors are related – double majoring in Electrical and Mechanical Engineering will require less time than double majoring in Education and Business, for example.

A better option may be to declare a minor, which requires less coursework- specifically fewer upper-level courses, which are often time-intensive and require large projects and papers. A minor can make you more marketable and help to broaden your expertise, but keep in mind that related skill sets (as in the double major example above) will always be more helpful than a minor in a totally unrelated discipline.

Whatever you decide to study, make sure your decision is calculated and methodical! Your major is a launchpad for your career, so set yourself up for a lifetime of success by choosing wisely.