Yesterday, U.S. News released its annual college ranking lists, and colleges in Rhode Island fared well. While college rankings are a good way of researching schools and learning about school reputations, remember to take them with a grain of salt. Just because a school isn't on the top of a ranking list doesn't mean it isn't the best option for you or doesn't offer good programs! Not every school is considered on every list, so remember to only use these as a general guide. 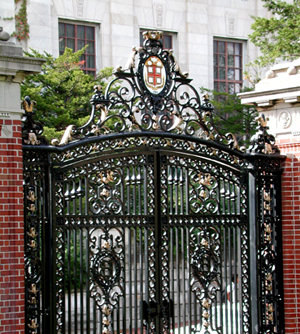 We think you will be surprised by many of the colleges on the best value schools ranking list, many of which are often thought of as high priced but offer fantastic financial aid programs and great education. Rhode Island's Brown University, for example, comes in at #15 on the list with Harvard University at #1 (64.1% of the students receive need based grants and the average discount from the total cost is 73%!)

Also notable is the list of A+ options for B students and up and coming schools. You can also view lists on colleges with economic diversity, ethnic diversity and more. Check it out.

Brown University was #16 for National Universities, #6 on Best Undergraduate Teaching, #5 on the High School Counselor ranking list, #14 for Math graduate programs, and fell in the top 20-30 for many other disciplines.

University of Rhode Island came out at #46 for top Pharmacy programs. 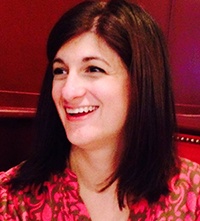 10 Reasons Why You Should Attend This Year's College Fair